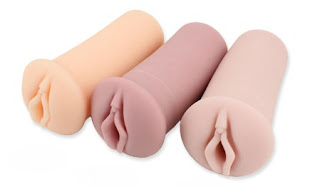 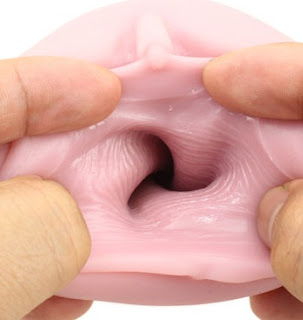 Because they were already getting out of stock quickly at Japan side, we weren't allowed to order enough quantities, but we are still getting some of them, and they will be available here at Queen Cat sometime next week.