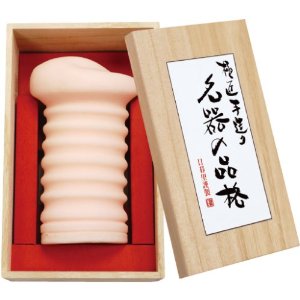 Remember this Meiki ? It's been 5 years since this very first Meiki came out. 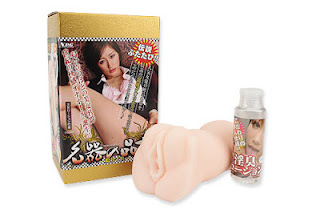 We are hoping we will get it by the end of June.